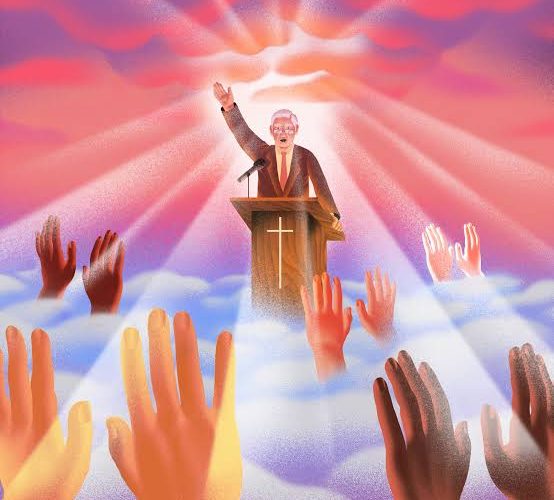 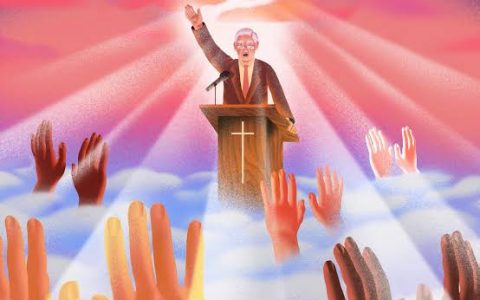 The book of Job is very important because in it many profound doctrines are revealed. One of such is what is stated in Job 5: 12  Job 5:12 KJV He disappointeth the devices of the crafty, so that their hands cannot perform their enterprise. The word “disappointeth” in that text is “Parar” in Hebrew and it means: root; to break up (usually figuratively, that is, to violate, frustrate): – X any ways, break (asunder), cast off, cause to cease, X clean, defeat, disannul, disappoint, dissolve, divide, make of none effect, fail, frustrate, bring (come) to nought, X utterly, make void. I love the word to frustrate which actually means to make futile. I see God making all the devices of the enemy against you to be of no effect in Jesus name.

The word “Devise” in Hebrew is “machashabah” and it means: a contrivance, that is, (concretely) a texture, machine, or (abstractly) intention, plan (whether bad, a plot ; or good, advice): – cunning (work), curious work, device (-sed), imagination, invented, means, purpose, thought.

In this article I will be sharing with you how God frustrates the devices of the wicked ones and gives victory to His children. In 2King 5 Elisha chastised Gehaza. Let’s read what he actually said.

2Ki 5:26 KJV And he said unto him, Went not mine heart with thee, when the man turned again from his chariot to meet thee? Is it a time to receive money, and to receive garments, and oliveyards, and vineyards, and sheep, and oxen, and menservants, and maidservants?

Elisha said Was not all the transaction revealed as really and clearly unto me, as if I had been there bodily present? Was Elisha bodily present? How did Elisha know all that took place vividly and even the plan of Gehazi to use the money collected from Naaman to open his business? Mind you Elisha was sitting in the house far away from the junction where Gehazi went to meet with the Syrian commander. It was through the prophetic. The purpose of Gehazi was defeated right and right there. He carried the curse of leprosy on himself and his generation.

In the following chapter 6, there was an amazing story there.

One of the servants or army there spoke up. He could be one of the people that followed Naaman to Israel when Naaman was cured of his leprosy or he had an encounter with events in Israel. The man said unto the king that there was no traitor among them but there is a prophet in Israel who reveals all that takes place in the bedchamber or in the war room of the king of Syria to the King of Israel.

Israel was far away from Syria, so many kilometers. How was Elisha able to know what was being planned, the exact place where the armbushment was to be effected and the timing of execution?

The same way Elisha was able to know the transaction that took place in chapter 5 between Naaman and Gehazi was the same way he was able to get the details of the war strategies of the Syrian. It was through the prophetic.

As a result of the revelation the Bible says that the king of Israel escaped the plot of the enemy and saved himself from dangers.

This ability of the prophet worked for the prophet himself when the Syrian came to arrest him because they had discovered that he was the one that leaked their secrets out.

2Ki 6:16-17 KJV 16 And he answered, Fear not: for they that be with us are more than they that be with them. 17 And Elisha prayed, and said, LORD, I pray thee, open his eyes, that he may see. And the LORD opened the eyes of the young man; and he saw: and, behold, the mountain was full of horses and chariots of fire round about Elisha.

How did Elisha know they were coming for him? How did he know that the armies around him were more than the Syrian armies? The prophetic of course. May your eyes be open in Jesus name.

This revelation as I said is prophetic and spiritual. It is unlike the exposition of a plot that was made against Paul the apostle. In the case of the Apostle Paul, his sister’s son was the one that revealed the plan because he overheard or heard the conspirators.

Act 23:12-16 KJV 12 And when it was day, certain of the Jews banded together, and bound themselves under a curse, saying that they would neither eat nor drink till they had killed Paul. 13 And they were more than forty which had made this conspiracy. 14 And they came to the chief priests and elders, and said, We have bound ourselves under a great curse, that we will eat nothing until we have slain Paul. 15 Now therefore ye with the council signify to the chief captain that he bring him down unto you to morrow, as though ye would enquire something more perfectly concerning him: and we, or ever he come near, are ready to kill him. 16 And when Paul’s sister’s son heard of their lying in wait, he went and entered into the castle, and told Paul.

Even though it was God’s divine providence that the boy was at the right place at that time to have gotten the information that later saved the life of Paul, it was not like the case we are studying.

IS IT AVAILABLE FOR US TODAY?

Joel had prophesied that in the latter days, there will be prophetic movement across the land for all nations and genders.

Joe 2:28-29 KJV 28 And it shall come to pass afterward, that I will pour out my spirit upon all flesh; and your sons and your daughters shall prophesy, your old men shall dream dreams, your young men shall see visions: 29 And also upon the servants and upon the handmaids in those days will I pour out my spirit.

What Joel prophesied about eventually took place on the day of Pentecost when the Holy Spirit fell upon 120 men and women in the upper room. They spoke with new tongues as the Spirit gave them utterances and praised God.

Act 2:2-4 KJV 2 And suddenly there came a sound from heaven as of a rushing mighty wind, and it filled all the house where they were sitting. 3 And there appeared unto them cloven tongues like as of fire, and it sat upon each of them. 4 And they were all filled with the Holy Ghost, and began to speak with other tongues, as the Spirit gave them utterance.

The Lord Jesus had before His departure warned them not to depart from Jerusalem until they were endowed with the Holy Ghost, so after ten days, the Holy Ghost came.

Luk 24:49 KJV And, behold, I send the promise of my Father upon you: but tarry ye in the city of Jerusalem, until ye be endued with power from on high.

One of the things that the Lord Jesus promised that the comforter who is the Holy Ghost will do is to show us the things to come. That is  He will make known things.

Joh 16:13 KJV Howbeit when he, the Spirit of truth, is come, he will guide you into all truth: for he shall not speak of himself; but whatsoever he shall hear, that shall he speak: and he will shew you things to come.

God does not want us to be in the dark concerning certain things, therefore He gave us the gifts of the Holy Ghost.

What happens when you operate in the prophetic?

One Reply to “TAKING ADVANTAGE OF THE PROPHETIC”